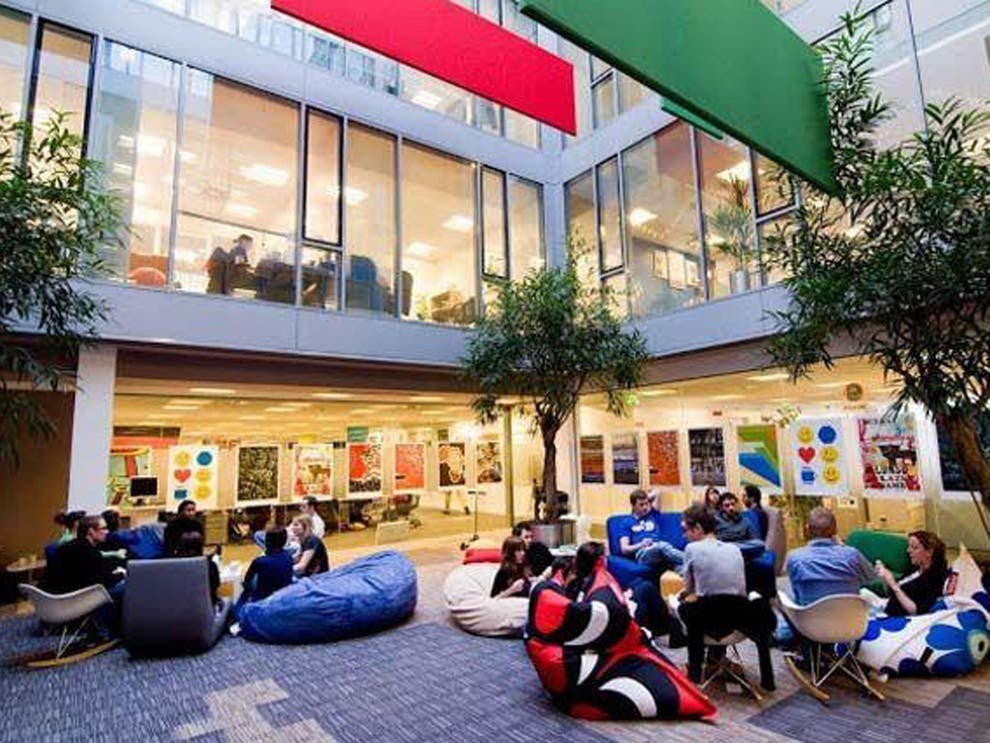 Four years ago, Google set out on a mission to work out how it could transform productivity in its team.

Project Aristotle, started in 2012, studied hundreds of teams at Google to try and figure out the secret to their success.

Then, Google being Google, measures every scrap of data from these perks.

Laszlo Bock, who heads Google’s People Operations Department, told CBS: “We try to bring as much analytics and data and science to what we do on the people side as our engineers do on the product side.”

Bock has data that shows that if the manager greets a new recruit on their first day, that recruit is 15 percent more productive in nine months’ time.

But a year into their research, the people behind Project Aristotle were stumped. Besides all the perks, they had identified some important factors that made group work more effective, but their data didn’t offer a clear view of which was the most important, or a consensus on how to organize a group for best results.

They came across a study that found that successful teams had high “average social sensitivity” – which means group members were good at gauging how others felt based on their tone of voice or expression. Another way of referring to this in psychology is psychological safety.

Amy Edmondson, a Harvard Business School professor, defines psychological safety as a “a sense of confidence that the team will not embarrass, reject or punish someone for speaking up”.

In an article for the New York Times, Charles Duhigg told the story of a Google executive who volunteered to try out some of Project Aristotle’s findings.

When he discovered his team wasn’t as happy and productive as he thought they were, he took them offsite and made a huge personal confession: he had stage four cancer. After a stunned silence, other members of the group started to talk about their own personal issues.

Although Project Aristotle hadn’t advocated making personal revelations, the Google exec realized that to create psychological safety in his team, he needed them to bond.

By trying to maximize productivity using data, Google realized that psychological safety, or the security form ties and talk about feelings, was the most important factor.

They had stumbled on the key to building a successful team: just be nice. 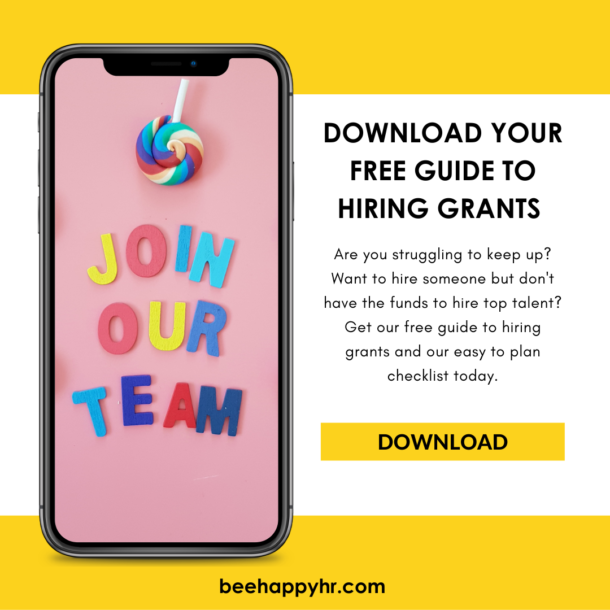 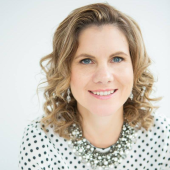 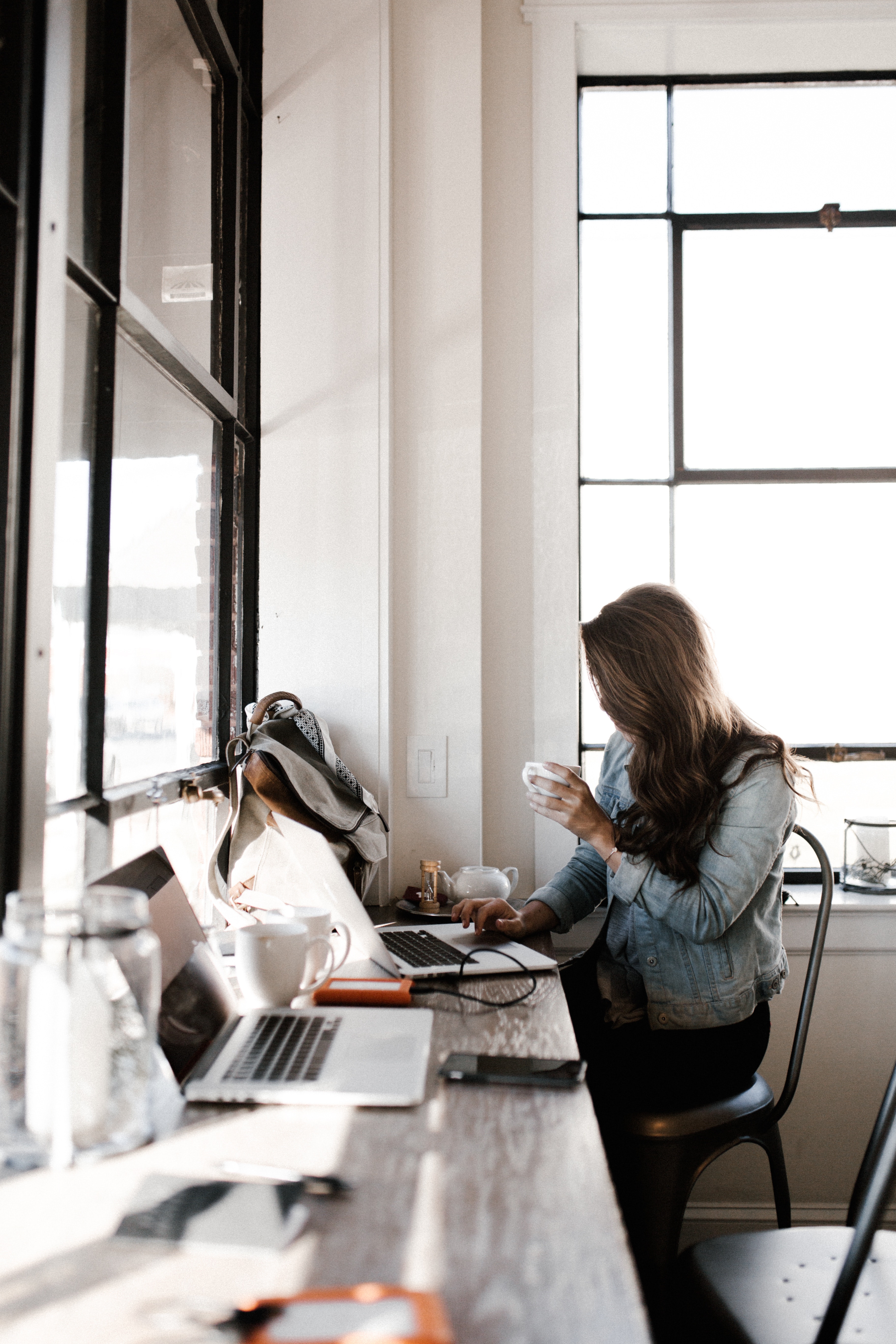 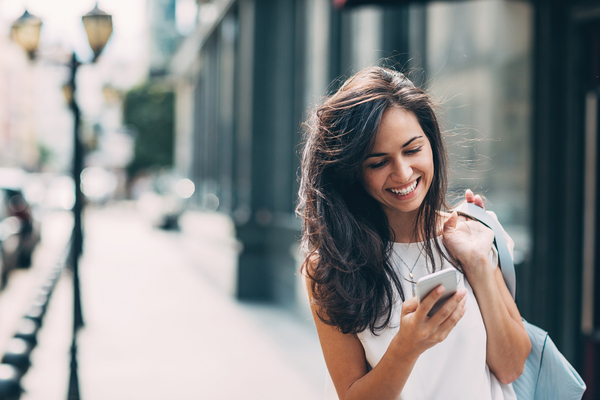 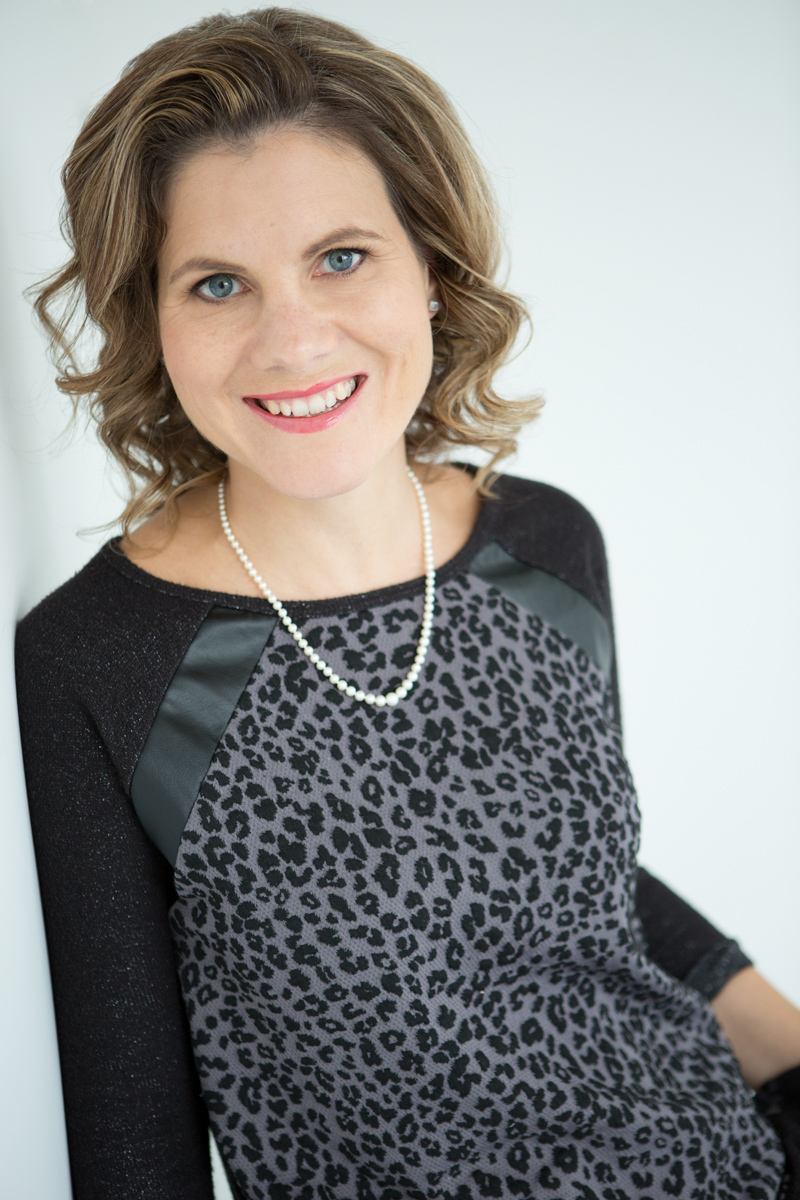 Procrastinate Much? Your Mental Makeup is Responsible + Tips to Succeed